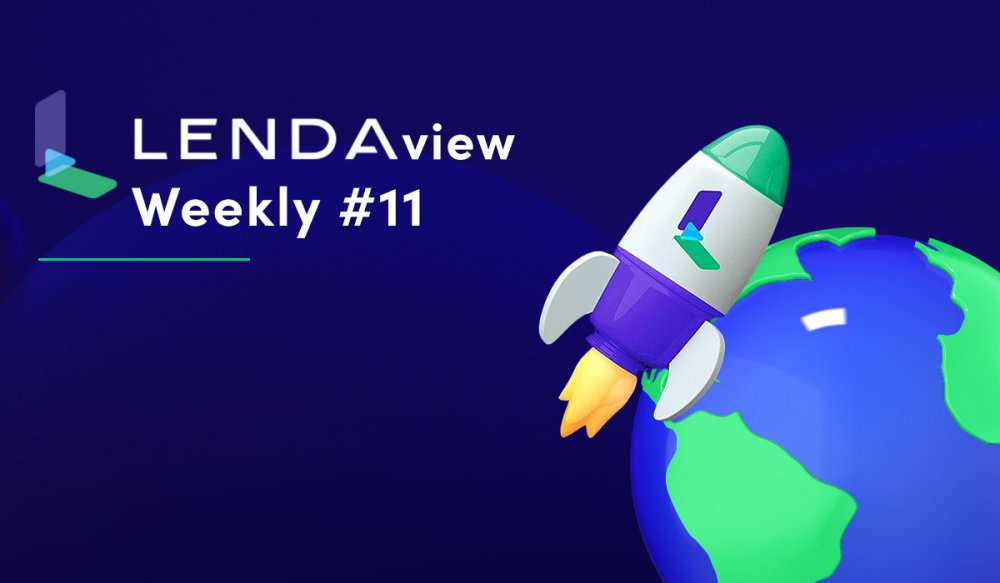 •    The overall health of the DeFi ecosystem in Q2 2022 results in Total Value Locked (TVL) decreased 70% to $70 billion, mostly due to a fall in token prices rather than withdrawals.
•    Growth in Stablecoin supply and growth of DeFi TVL are highly correlated.
•    Rehypothecation of assets for Q2 peaked at 27% but is now less than half of that.
•    Bitcoin has been stable over the past seven days, hovering between $22,500 and $24,500 and is up 2% over the past seven days. (Read article)
•    The market shares of bitcoin and stablecoins continue falling as traders seem more comfortable with risk exposure. Meanwhile, ETH has increased its market share as the merge is nearing. (Read article)
•    Share prices of bitcoin miners, crypto holding companies, and crypto exchanges have all surged in July. (Read article)
•    Instruments for trading the upcoming Ethereum merge and potential proof of work chain split are getting launched as trading strategies amid possible arbitrage opportunities emerge. (Read article)
•    Riot generated $9.5 million worth of power credits in July, significantly more than their bitcoin production this month of 318 BTC. (Read article)

What’s at Stake: Will the Merge Turn Ether Into a Security?

Ethereum’s upcoming Merge could make the second-largest blockchain greener, faster and cheaper. But a law professor says it could also create regulatory headaches by transforming ether (ETH), the network’s native asset, into a security under U.S. law. “After the Merge, there will be a strong case that ether will be a security. The token in any proof-of-stake system is likely to be a security,” tweeted Georgetown Law professor Adam Levitin. If Levitin is right, and, more importantly, if the U.S. Securities and Exchange Commission (SEC) shares his view, exchanges that list ether (and that would be nearly all of them) would be subject to more onerous regulatory requirements. More here

Billionaire bitcoin bull Mike Novogratz believes the forced deleveraging of the cryptocurrency market is over and that investors can expect new narratives to shape the space following a brutal quarter for digital assets. More here

A slice of the punk: CryptoPunk NFT to be split into thousands of pieces

A new campaign intends to give a wider base of investors a stake in some of the most valuable NFTs by fractionalizing ownership to reinstate accessibility. Unique Network, an NFT infrastructure running on the Kusama and Polkadot networks, will split the ownership of a CryptoPunk to more than 56,000 addresses that have signed up for a share. More here

Some crypto companies are feeling the crunch of a market crash and reducing their employee headcount to cope—but others are still expanding and securing fresh talent. Here's who's hiring and firing in crypto right now. More here

Several months after the UK Advertising Standards Authority (ASA) banned two crypto ads by the Arsenal Football Club, the body has published a new ruling in this case. Following an independent review, the ASA decision to uphold the complaints remains unchanged but on revised grounds. More here

Crypto startup Bloom Protocol has been ordered by the SEC to register its tokens or face a $31 million fine. The regulator issued a cease-and-desist order to the company on Tuesday, accusing it of offering unregistered securities. More here

Ad firm BBH Singapore found one in three Singaporean investors in a survey had invested in crypto. Despite the crash, their outlook is positive, with 65% saying they'll still invest in crypto assets. More here

There’s a Shortage of Tech (And Female) Crypto Talent

How Secure Is the Ethereum Sitting in Your MetaMask Wallet?

Reacting to the news that $4.5 million worth of funds had been drained from thousands of software wallets on Solana, the team behind MetaMask combed through the wallet's codebase to make sure users would not be affected by a similar hack. More here 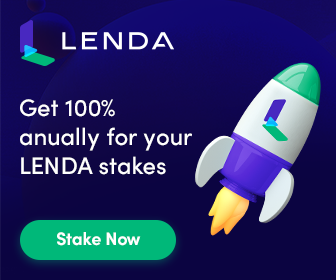